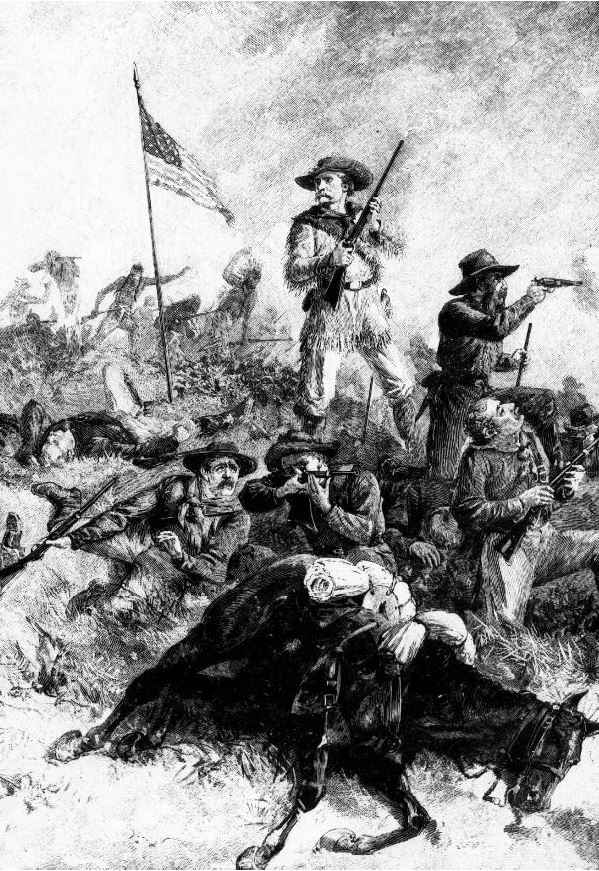 (The following is a fake story written to make a point.)

It was a massacre! General William Armstrong Custer was losing a major battle. Most of his troops were out of ammunition and Custer was about to engage in hand-to-hand combat for his life. That was when a trooper ran up to him with a large box full of cartridges. The last thing Custer heard was: “Hey General Custer, look at all…”

(Now a later version of a similar story. Some details have been changed to protect the ignorant.)

Late in the last century, my ad agency acquired a new client. These folks were growing rapidly and planned, within the year, on opening two branch offices, one of them overseas. Their growth came from a small salesforce making personal calls on prospects. They realized their marketing needed expansion and had hired a “Marketing Director” to work with us. She did not exactly come with a marketing background but did have experience selling b2b media. We developed a plan to expand sales from the home office and introduce the new branches. A budget was agreed on. Tight but workable. Every dollar was allocated to a specific task. The majority was assigned to support salespeople from the home office. Approximately $55,000 was set aside for the end of the year when we would announce the two branch offices. It was agreed to by the new marketing director and the owner of the company.

We launched the campaign and met regularly with the marketing director. We were almost nine months into the 12-month campaign and things were working just fine. Sales from the home office had increased beyond forecasts. Plans for opening the two branches were in place, ready for the grand openings. That’s when the marketing director called an emergency meeting. The subject? “We have to cut the budget by $50,000!” Her answer to our “WHY?” was that the funds were no longer available. I suggested we contact the owner who was out for the next month overseeing development of the new offices and calling on an overseas client. She was adamant – he did NOT want to be disturbed.

You can guess the outcome.

The initial campaign had brought in additional business for the sales force working from the home office and laid the foundation for announcing the new branches. BUT there were very few dollars left to complete the original plan. We scrambled to adjust but there was little we could do. Announcements for the opening of the new branches were just that: announcements. No celebrations, no special invitations. Just an announcement from each office that they were open for business. The few remaining funds were also used to quickly wrap up the campaign for the home office. The marketing fizzled to a slow, frustrating stop.

At the end of the year, we parted company with our client. The founder was quite disappointed in our results and was not interested in renewing our contract. Later, we learned that his new marketing director proudly announced to him that she had saved $50,000 of that year’s budget.

It wasn’t long afterward that the owner decided that she, too, was no
longer needed.

There are a couple of lessons here.

I learned to follow my gut. When something doesn’t feel right, it probably isn’t. My relationship with the owner was close enough that I could have (and should have) contacted him. The new marketing director learned an important lesson:

In a marketing campaign, money is ammunition. 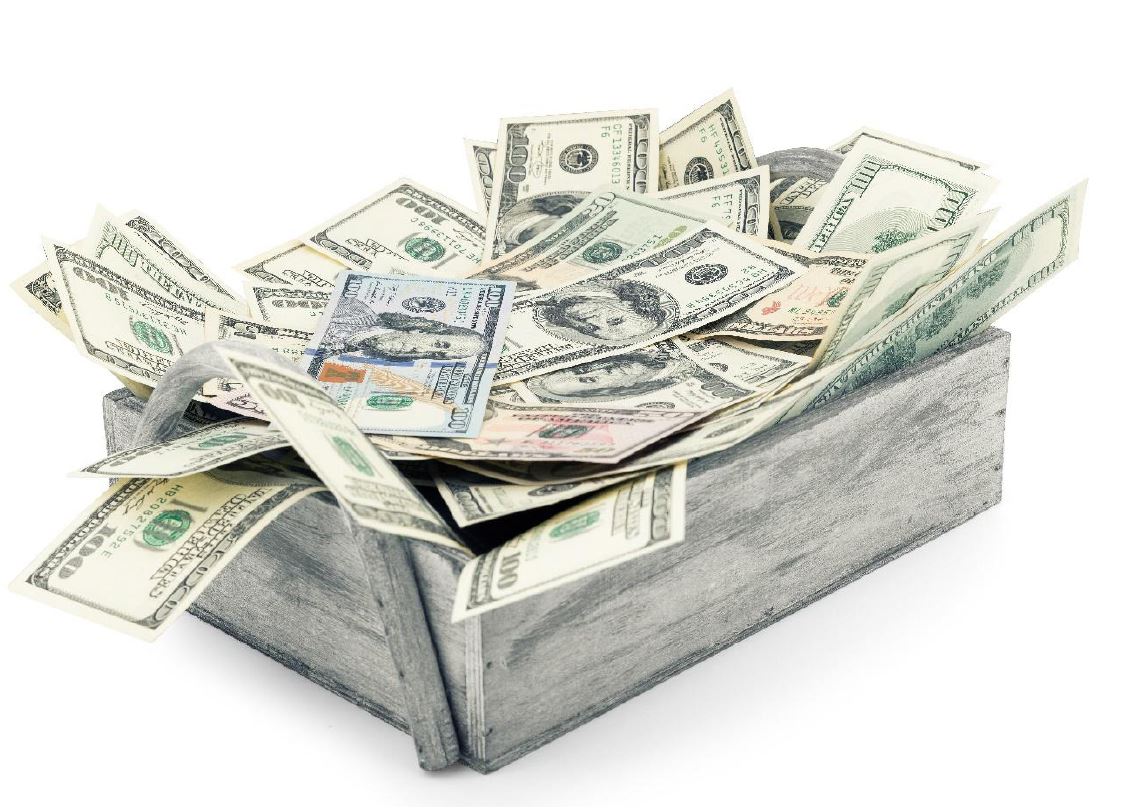