By keeping my mouth shut! 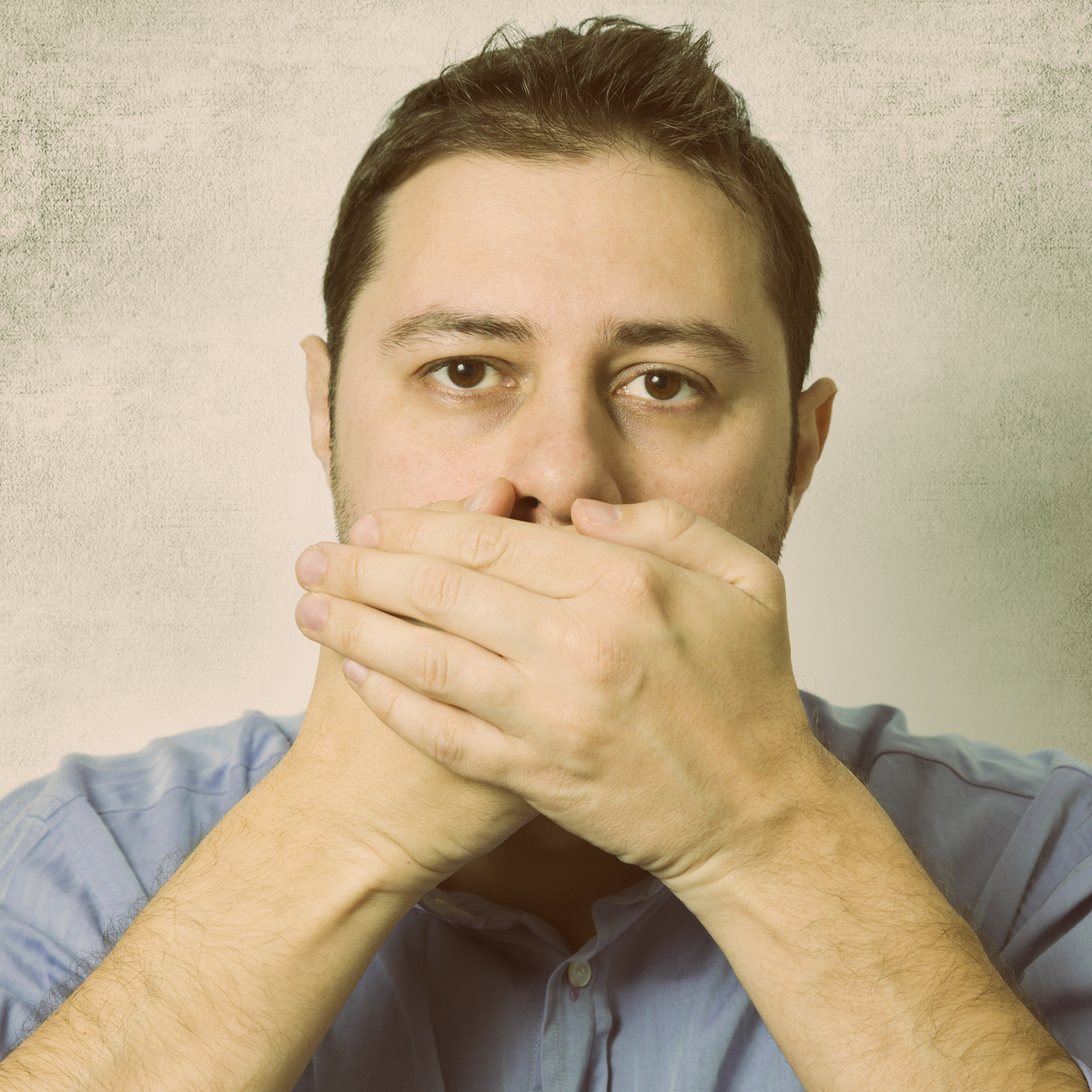 Our prospect had narrowed their agency choice down to three. I knew the other two agencies. They were good. We were better. The prospect was a B2B company in a category that we understood and had worked in. Our competition had B2B experience but not in the prospect’s target category. Although their CEO had a brief, almost social, meeting with each agency’s CEO, the final decision was up to the company’s VP/Chief Marketing Officer who always seemed to be out of town.  Since he expected to be out of town for another few weeks, to move things along, he set up a conference call with each agency. He would make his decision after those calls.

Our call was scheduled for Monday morning at 9 am.

The week before, I gathered the “presentation team” to prep for the Monday meeting. I included three people from our agency representing account management, media planning and creative. Even though our meeting was by phone, I wanted the CMO to meet them. As in past new business meetings,  I expected to handle most of the presentation.

Monday arrived with a problem.

I had been fighting a sore throat on Saturday and Sunday. By Monday morning, I felt like hell. Under normal circumstances, I would have called and postponed our meeting. But this was a weekend, and the meeting was scheduled for 9 am Monday. There was no way to call it off. I tried to mention this to my wife. That’s when I realized….,

I could NOT TALK!

I could make a few raspy sounds, but I certainly could not communicate. I made it into the office and we gathered around our speakerphone. Their CMO called and our account executive answered. Before she could explain that I would not be participating, the conversation opened with what he expected to accomplish in the meeting and asked her a question. She answered and the meeting was underway. Media was discussed. Creative needs were outlined. Need for a marketing plan was reviewed and potential deadliness set. Before long he was speaking as if we were already their agency. He was obviously in a hurry because he ended the call as abruptly as he has begun. Explaining that he felt he had all the information he needed, he said he would be back to us by the end of the week to let us know his decision. And hung up.

The CMO called me and announced that we had been selected as his new agency. He also added a compliment. He said he was impressed that I let my team handle the conversation while I stood back and did not interrupt them. He said the other two agency CEOs overwhelmed the meeting with strong pitches for their agencies and showed little interest in answering his questions or discuss his problems without adding a comment or two about the great capabilities of their agencies.

Yes, I learned a lesson.